Peg Dolls in the collection at Salford Museum and Art Gallery 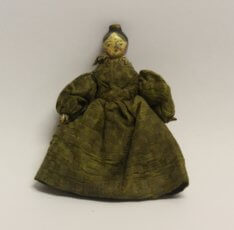 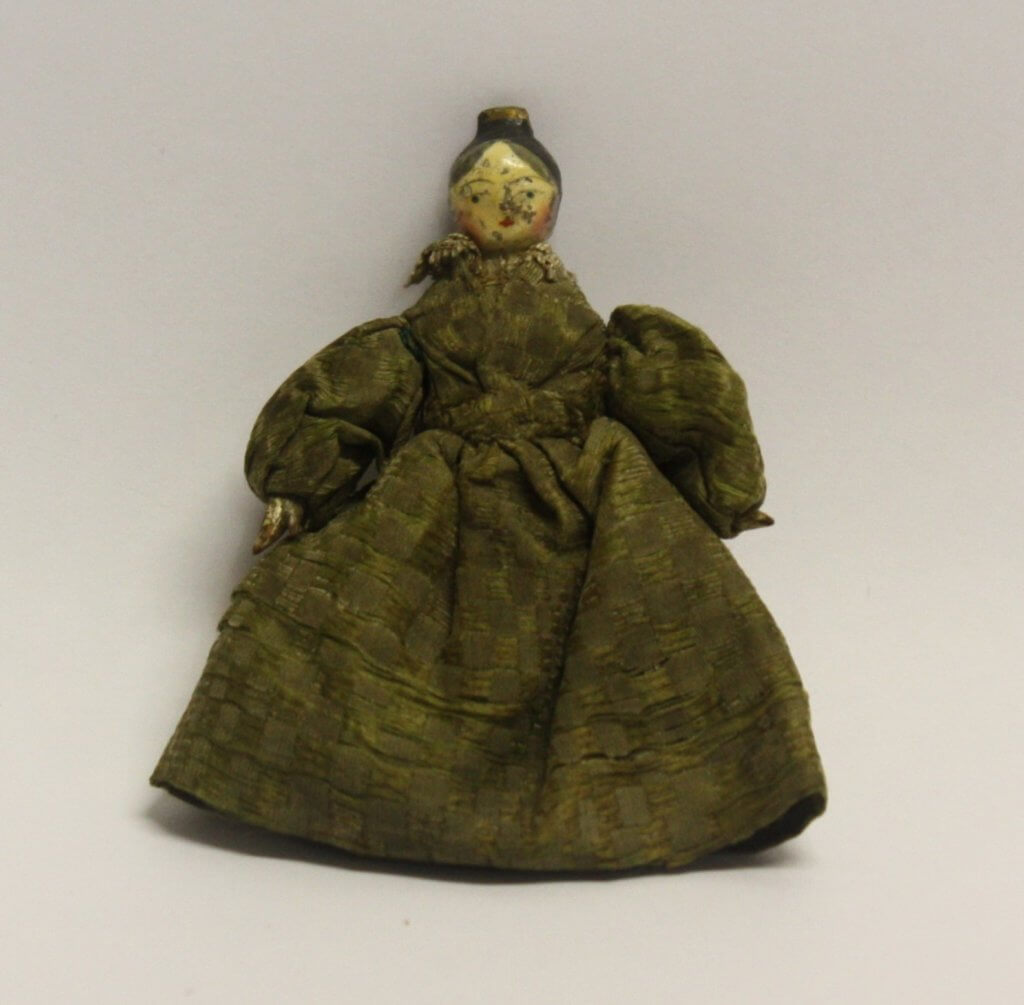 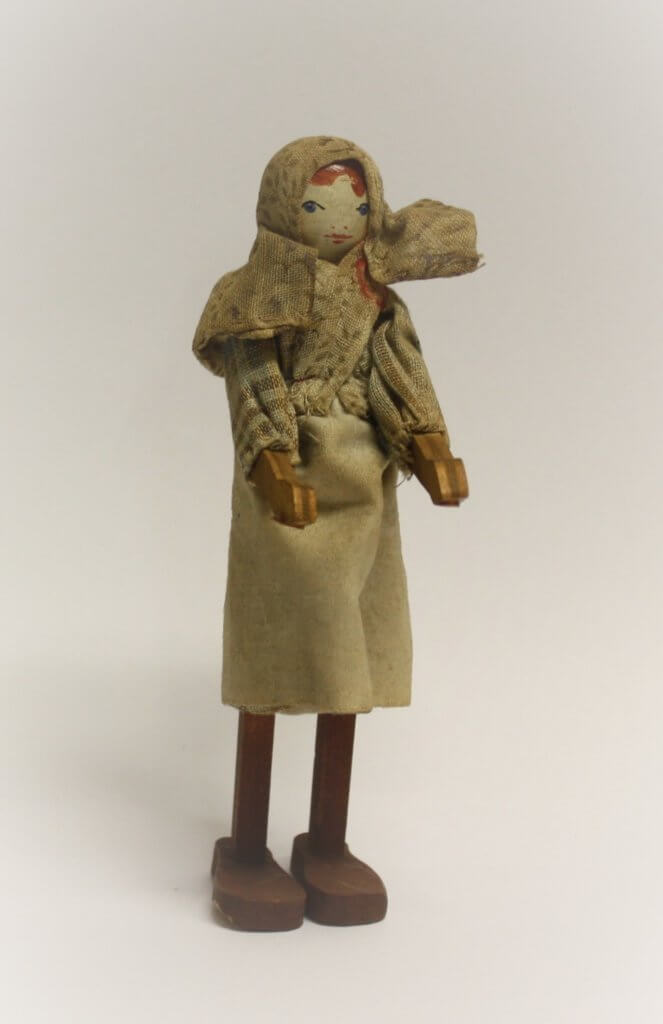 Peg dolls became popular well before the Victorian period. Toys, including dolls, had been made of clay, wood, rags, bones and even ivory and wax in an attempt to make life-like dolls for children for many hundreds of years. Peg dolls were first known as ‘Dutch dolls’ or ‘Flanders dolls’.

Peg dolls as we know them were often made by hand and from wooden pegs or small pieces of wood, at very little expense. They were dressed in ‘clothes’ made of scraps of fabric from worn-out clothes or household linen.

During the Victorian period, they became increasingly popular with children, and even the young Queen Victoria had her own wooden peg dolls!

During World War 2, when the production of toys stopped for a number of years, children went back to making toys from objects they found inside and outside their homes.

Make your own Peg Doll

Make your own peg doll 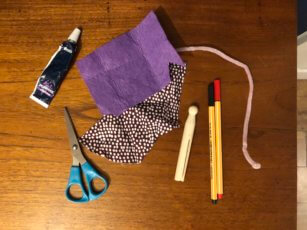 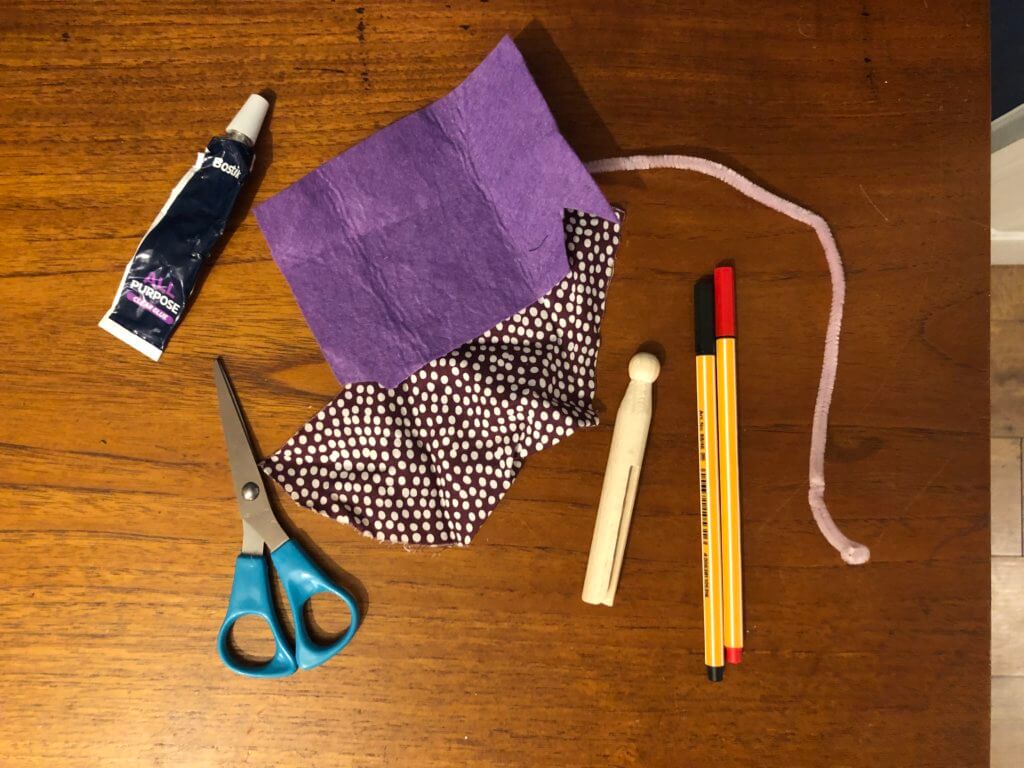 Gather your materials - a pipe cleaner, scissors, fabric, pens, glue and a peg 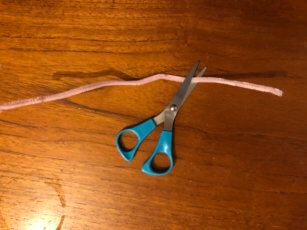 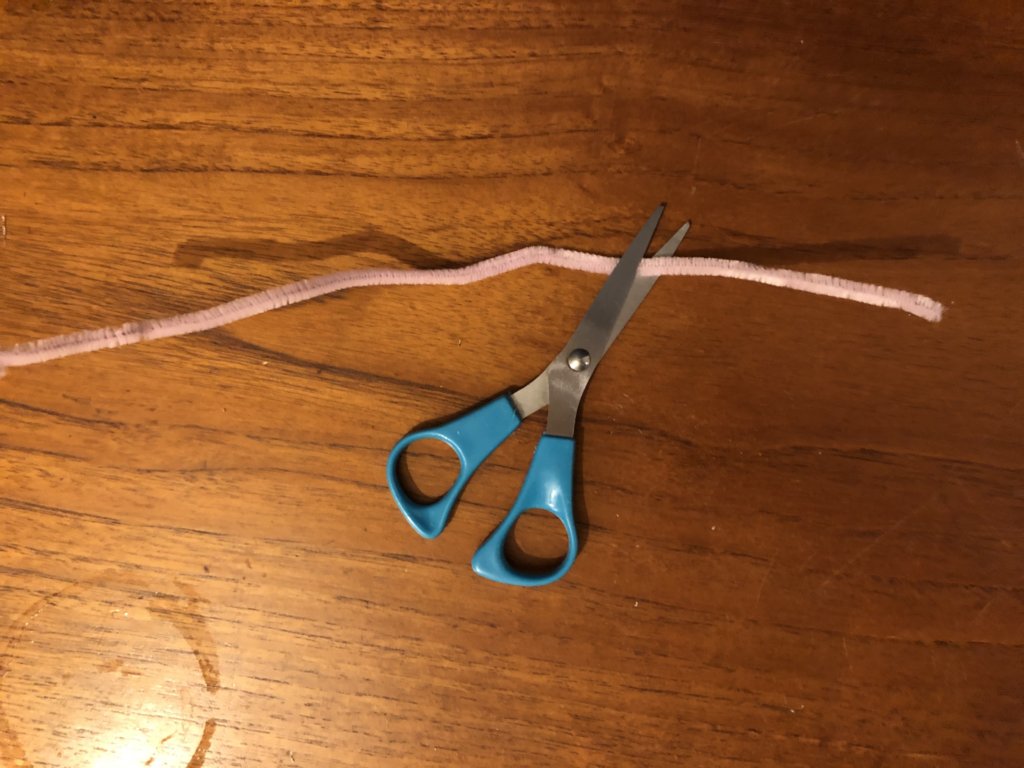 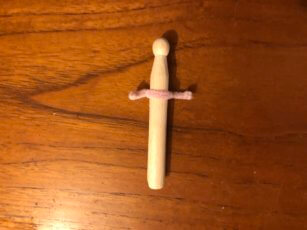 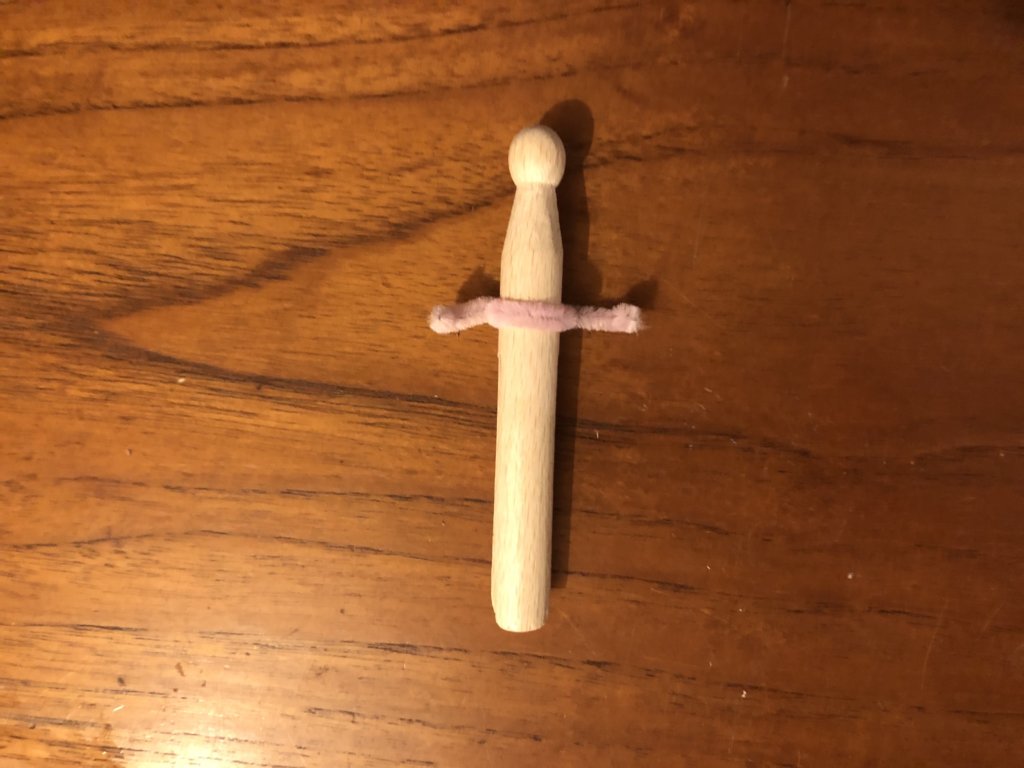 Wrap the pipe cleaner around the peg to make its arms 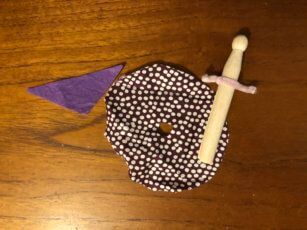 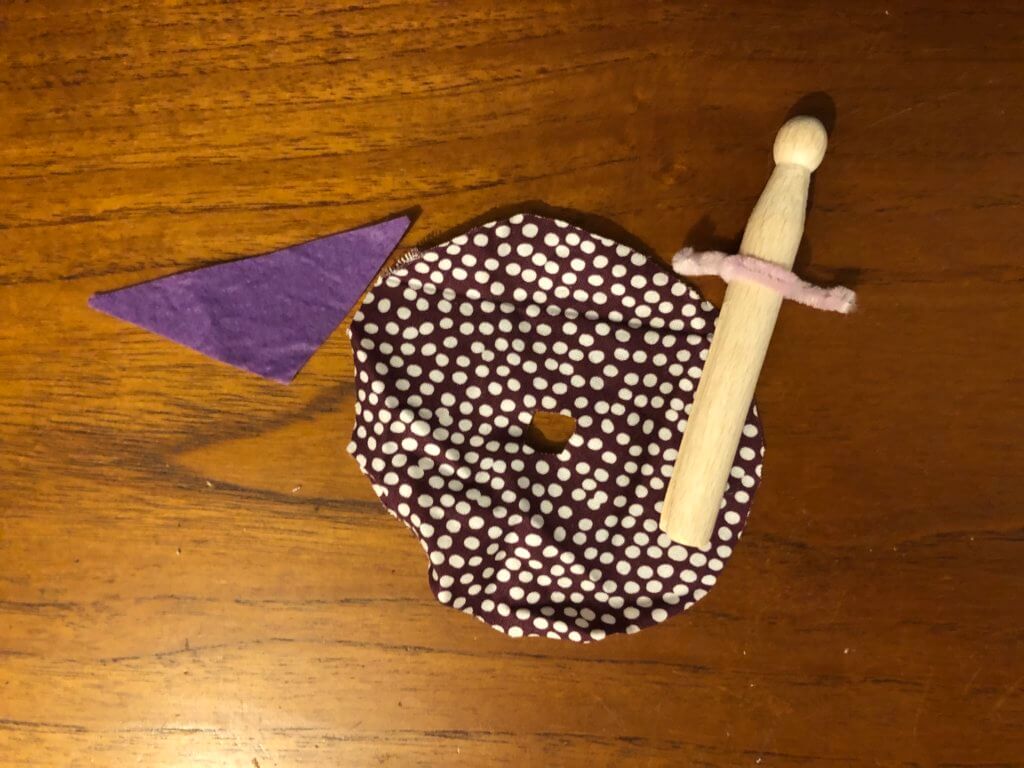 Cut the fabric up into clothes - be as inventive as you like! 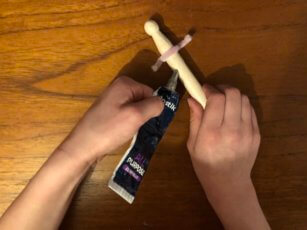 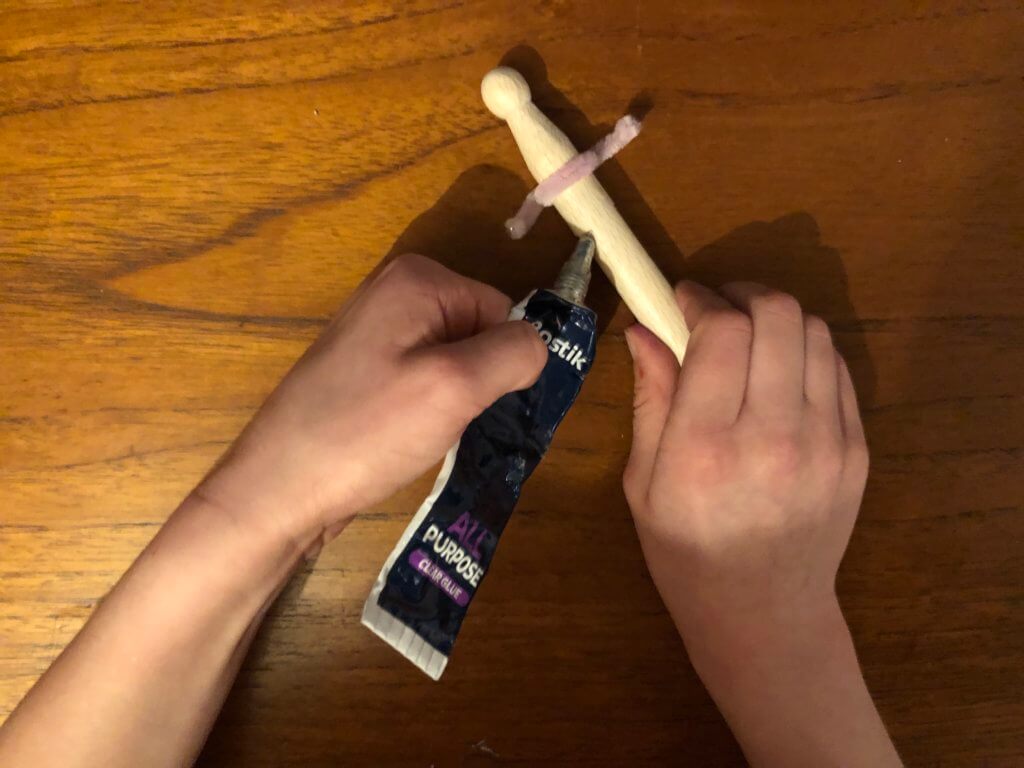 Add glue to stick the clothes on 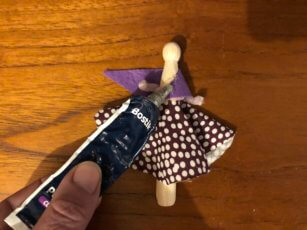 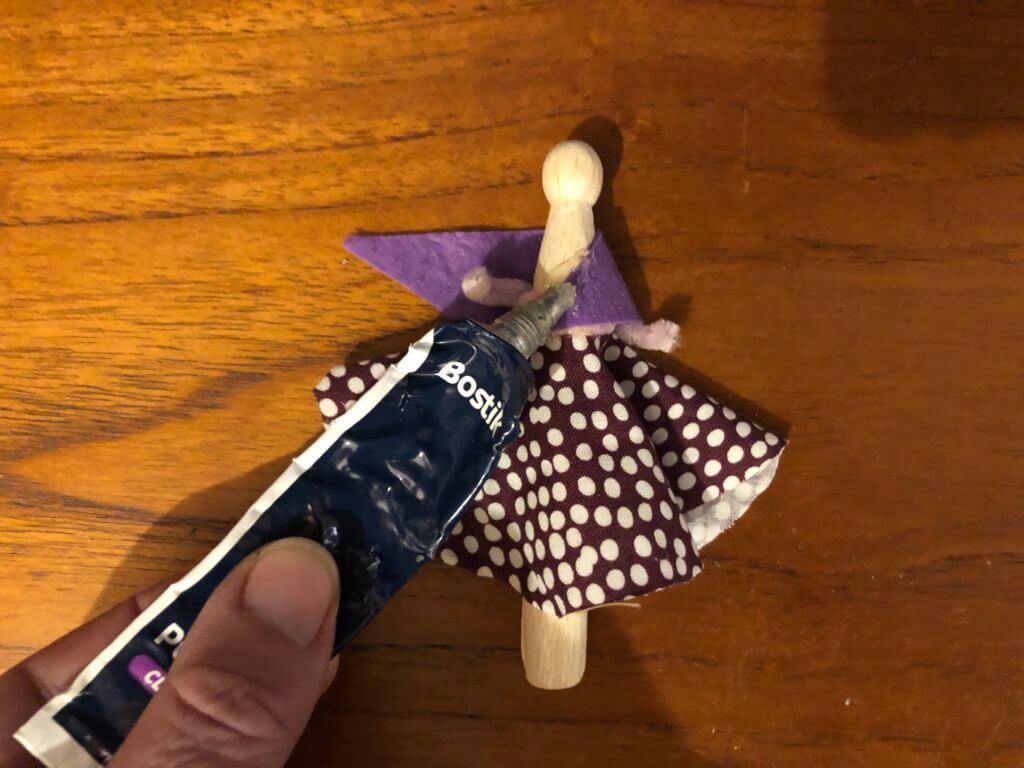 Stick everything down well! 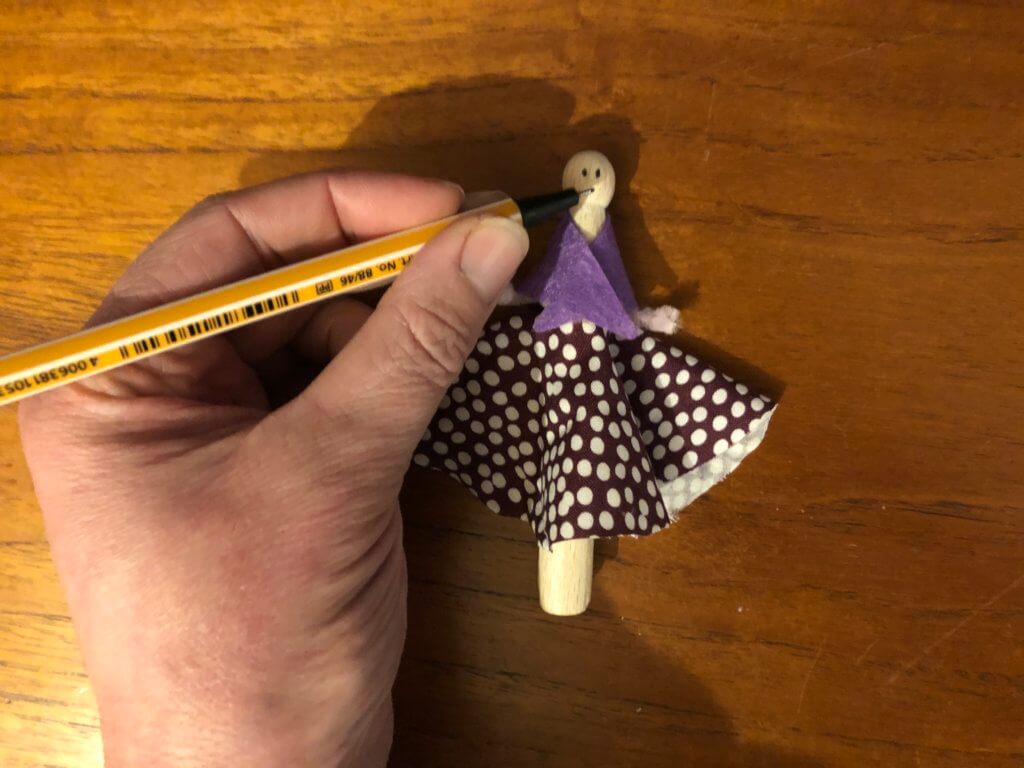 Add a face and hair - you can also stick wool on for hair! 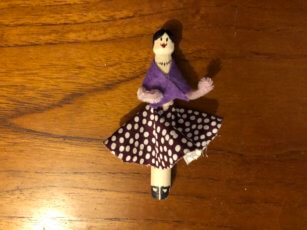 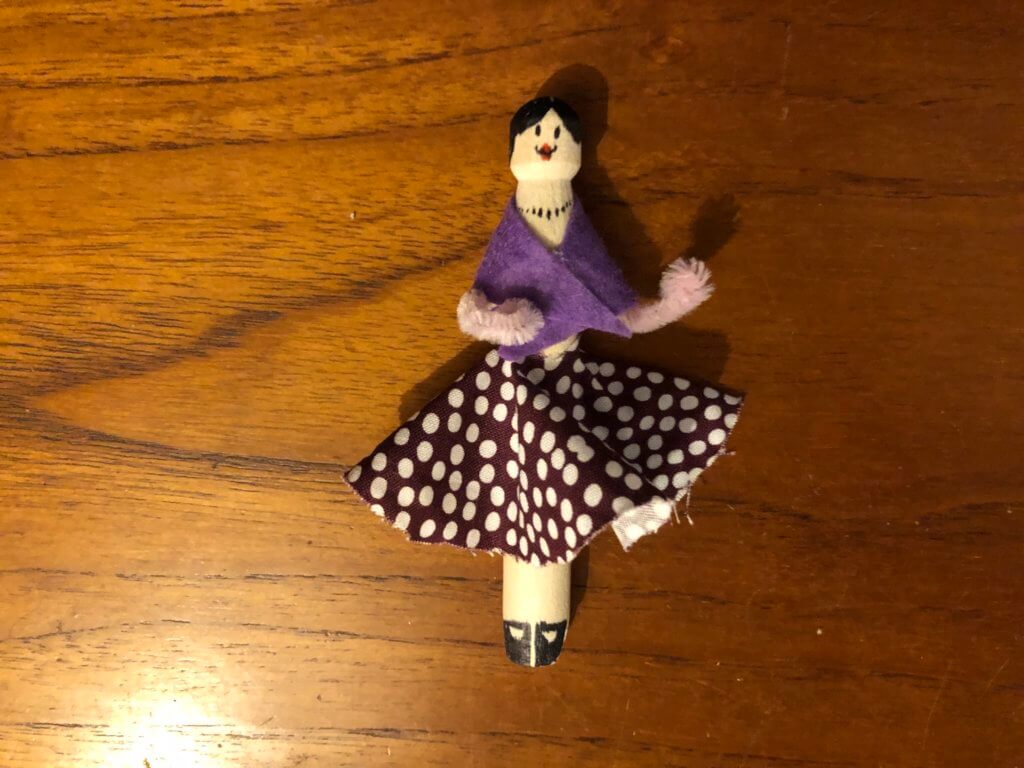 Cut the pipe cleaner to size, long enough to wrap once and twist round the peg to make arms. Fold the ends under to make ‘hands’.

Cut the fabric up to make clothes for your peg doll. Be sure to measure how much you’ll need before you cut! Circles with holes in the middle make good skirts, and triangles make great shawls

Draw a face on your doll – are they happy or sad?

Add hair – you can draw it on, or stick wool on the head with glue

Enjoy playing with your peg doll!

Peg dolls were very popular in the Victorian period.

Who you you think would have played with them?

Would these children have come from rich or poor households?

Why do you say that? Would the materials to make a peg doll have cost lots of money, or not very much?

Can you think of other toys that would have been cheap or free for families with not much money?

What kind of toys would have been expensive?

Have a look at the images from Salford Museums’ collection below and discuss what you can see. What are they made out of? Who might have played with them? How are they similar or different to your toys? 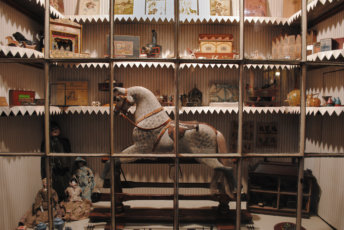 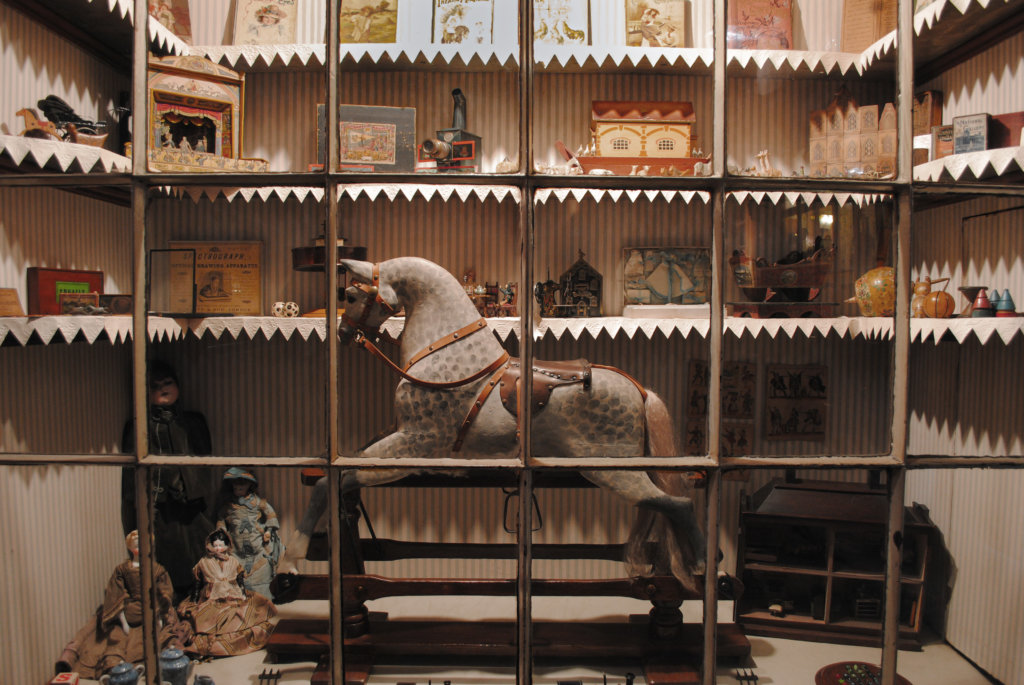 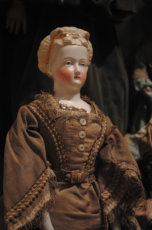 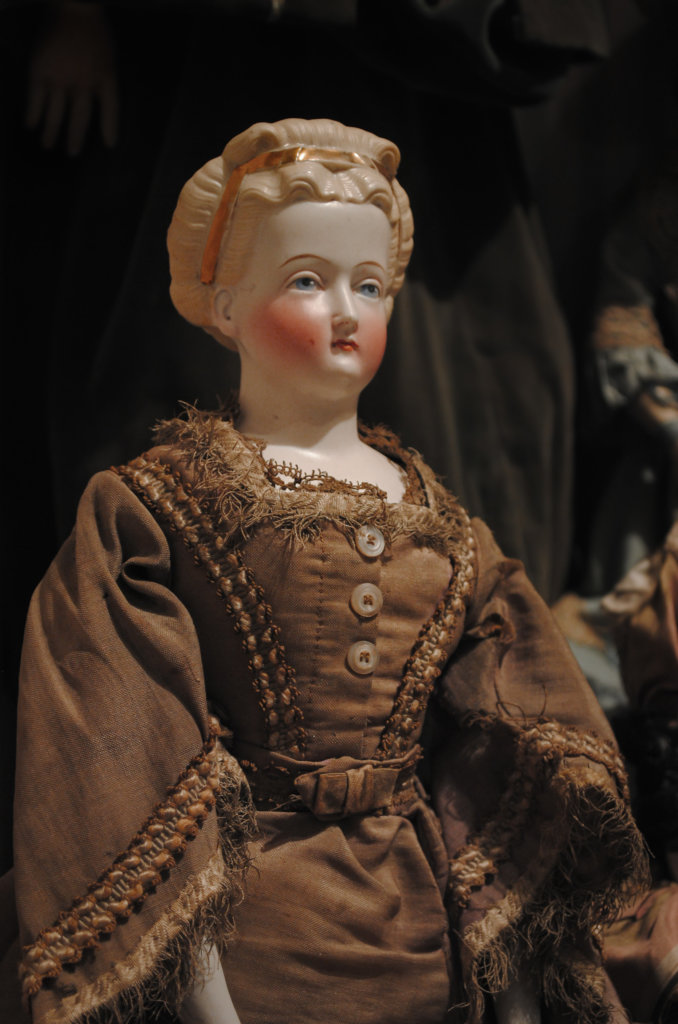 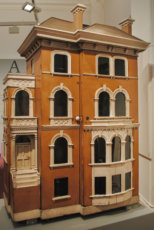 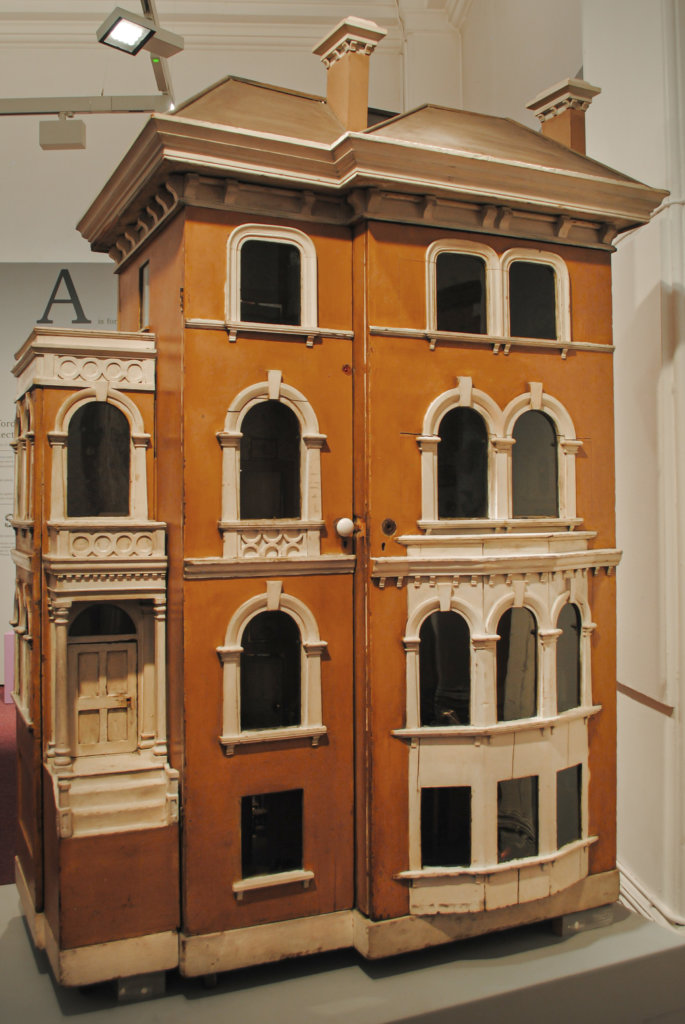 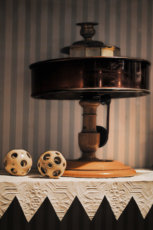 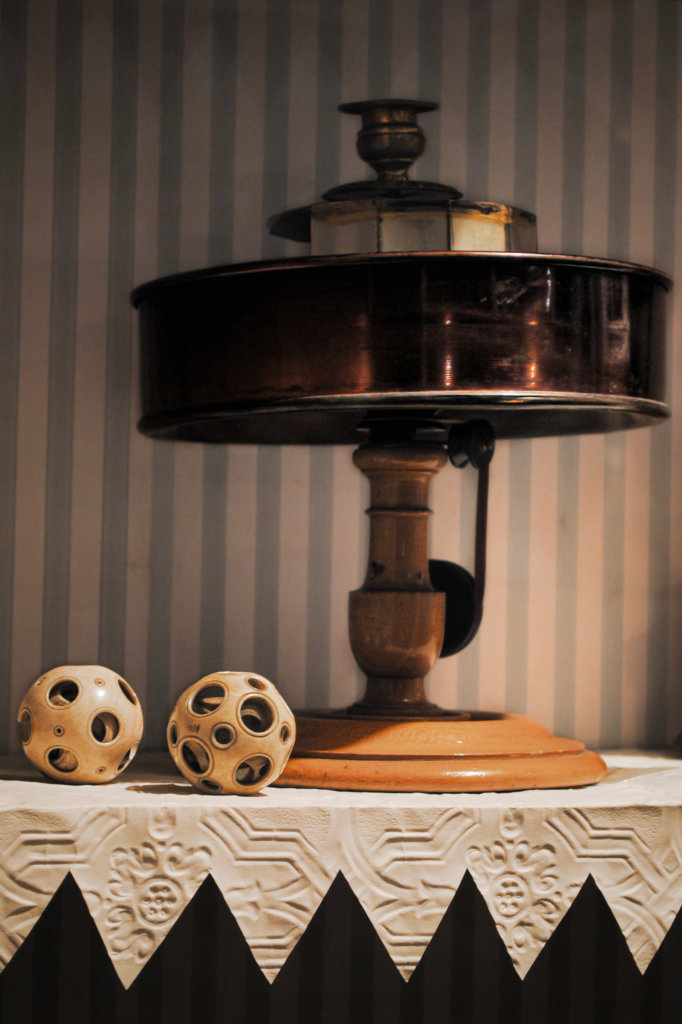 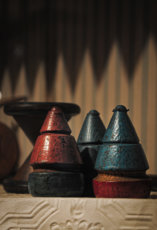 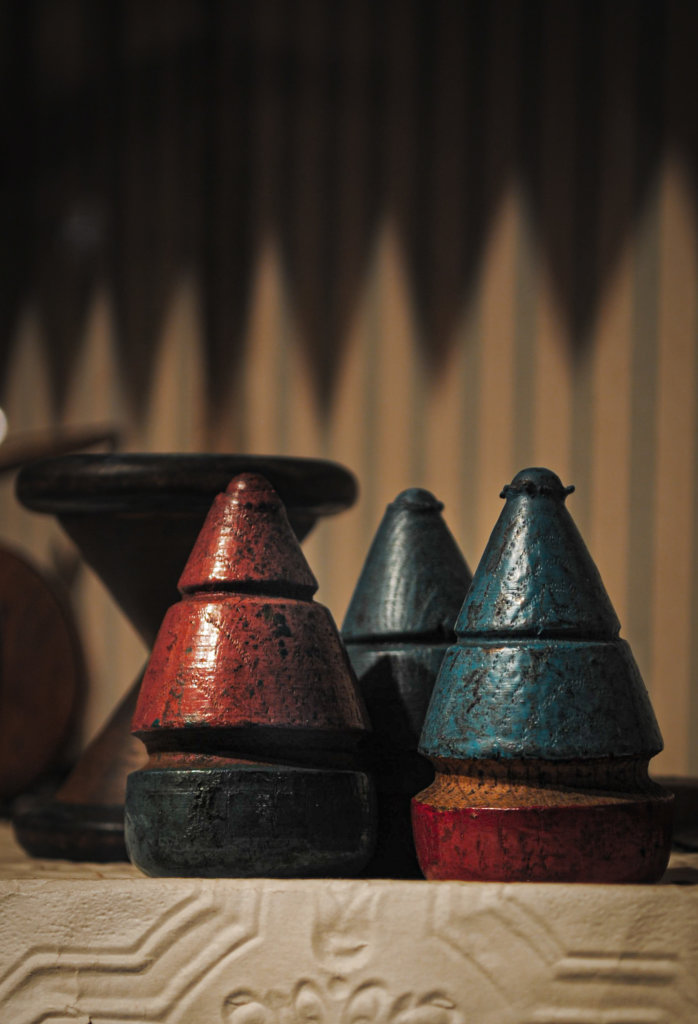 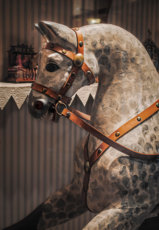 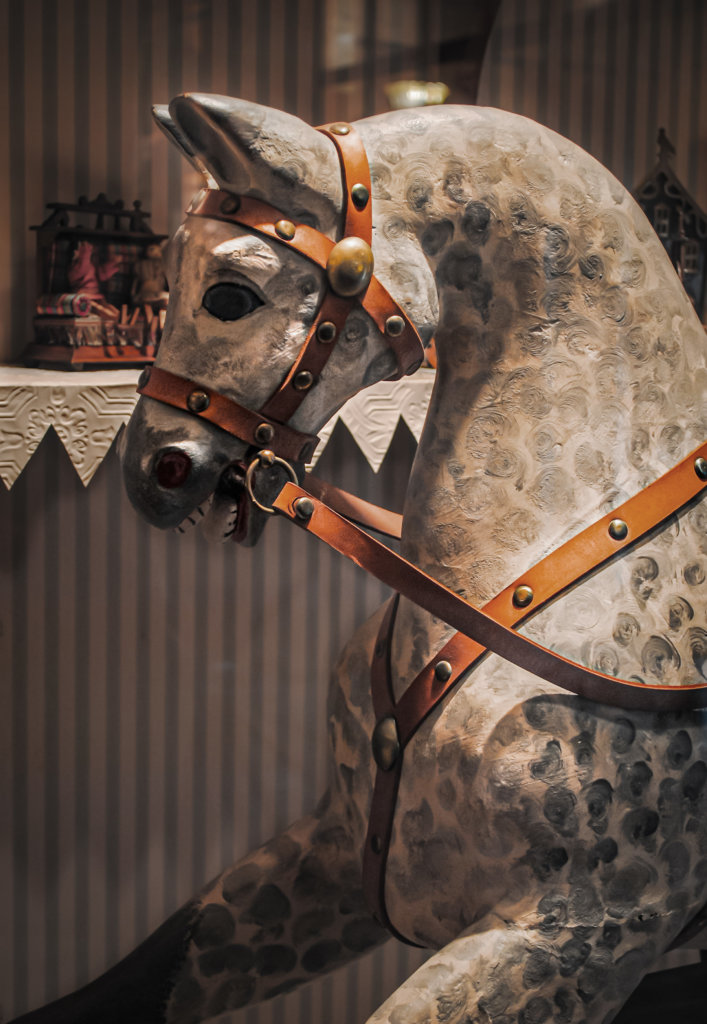 Toys in the past